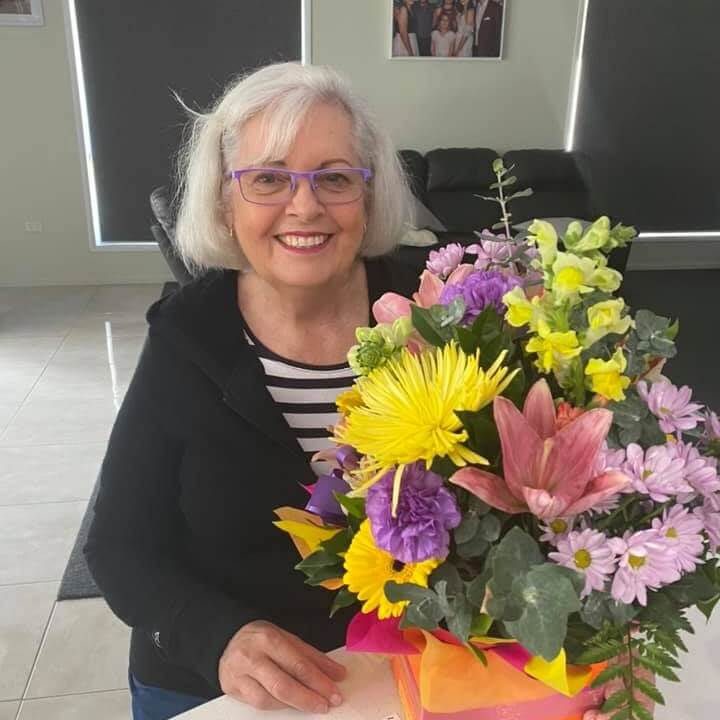 Qoin transactions have propelled Australian Artist Margy Cruickshank into the limelight. While the concept of a starving artist is common to many who try and make it in the art world, Margy is making a breakthrough by accepting Qoin for her ‘one off, original art works’ and ‘limited edition art posters’.

Margy works from her home studio and produces prolific art works depicting both the natural and manmade environments of the wonders of the Australian continent.

“Painting takes you to a place in your head, it’s hyper concentration and beautiful things happen, strokes just happen seamlessly”, she said.

Margy’s creative pursuits have taken her all around the world to over 32 countries. However, the vibrant Australian landscape has always been her favourite.

She describes herself as ‘a colourist’ and uses artist quality acrylics and pastels to depict the vibrant world surrounding us all!

Margy discovered a love for nature during her childhood, living with her family on an isolated solider settlement block, North of Chinchilla in the Western Downs Region of Queensland. She was surrounded by untamed bushland and spent countless hours playing with animals in the garden and by the Auburn River with her siblings.

Margy always had dreams of becoming an art teacher, and was inspired by Art Teacher Sue Richter. Ms Richter took a few students, including Margy under her wing at Gympie State High School which cemented Margy’s passion for creating.

The ever-changing vistas, dramatic skies, and vast landscapes captivate her imagination and inspire her to paint all sizes of canvases and pastels.

“While I was there, I also found that my 17 year old mother was visiting nearby at ‘Early Storms property’ and she rode a horse to see the Indigenous art gallery”.

Recently, Margy was invited to exhibit in Japan and in the Bronx, New York, but the Covid pandemic has negated any of these plans.

Margy insists that she paints for her own personal gratification, and doesn’t compete in art shows, as it’s a subjective judgement and doesn’t mean your artwork is less valued.

“I was referred Qoin by my friend Di Johnson, and I spoke with Qoin Merchant Ed who helped me set things up”, she said.

“One of my proudest achievements is actually selling my artwork for 100% Qoin just yesterday”.

“I’m doing quite well; I think I’ve found a niche with Qoin, as I’ve had several repeat Qoin sales.”

Margy works with 10 other local artists from the thriving Towoomba art community to present their art works professionally at art exhibitions.

However, she treasures spending time at home in the studio painting with her seven grand children the most.

Earlier this year one of her granddaughters began studying at the Queensland Academy of Creative Industries majoring in Art and Video keeping the family passion well and truly alive.

For more on Margy’s original art works and limited edition poster prints contact her at https://margycruickshankart.com/